It takes a big personality to fill the skirt of Mother Ginger. A star of our annual production of The Nutcracker, Mother Ginger’s larger-than-life entrance with her brood of adorable clowns never fails to raise the roof off Northampton’s Academy of Music. This season’s lineup features a cast of local celebrities and community leaders sure to delight you with their own personal stamp. 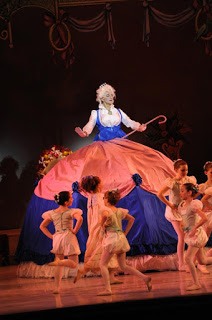 Thomas Vacanti (Sat 4:30), Co-Artistic Director of PVB and co-choreographer of The Nutcracker, makes a come-back as Mother Ginger this year. He loves to perform, so he might just steal the show!

Aaron Vega (Fri 7:30) is a state legislator serving in the Massachusetts House of Representatives. He is a Holyoke resident in his second turn as the big-skirted lady. 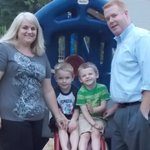 Jim Welch (Fri 4pm) is a State Senator who resides in West Springfield. Last seen in the local fundraiser, Dancing with the Stars, here’s a senator who likes to be in the spotlight. 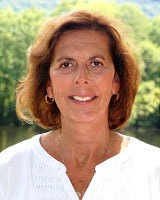 Karen Cadieux (Sat 1) is the current mayor of Easthampton. This is her first performance with the ballet. 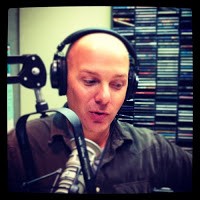 Monte Belmonte (Sun 1) is a local radio personality from 93.9 The River. Known for community involvement, Monte returns for his third season with PVB. 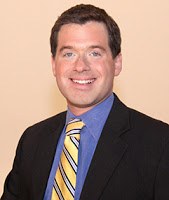 Seth Stutman (Sun 4:30) is co-host, writer and segment producer of the MassAppeal lifestyle television programming at WWLP-22. He will bring his sparkling smile to brighten the role at the final performance.

Purchase Tickets to The Nutcracker