My name is Julia Slaughter, and I’m a high school senior in the advanced division at PVB. I have been dancing for eight years, five of which have been with PVB.  I joined PVB in the fall of 2015 because I wanted to audition for The Nutcracker, since I had never been in a large-scale ballet before. My experience was so positive, and I learned so much from it, that I decided to stay to continue my dance education. The amazing faculty, training, and performance opportunities were a big part of the reason I decided to continue at PVB, but ultimately, it was the close friendships I made with the other dancers in my class that made me stay, and made me feel truly at home here. 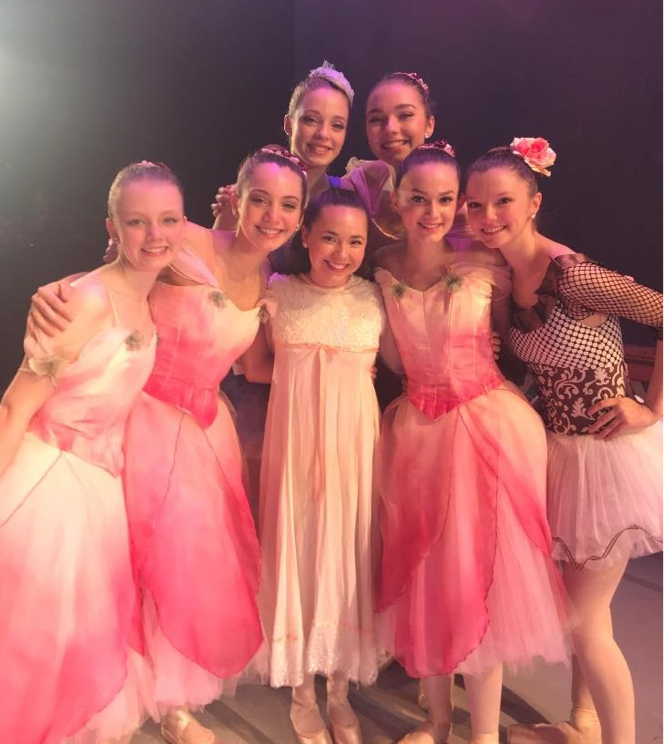 Julia (back right) and PVB friends during Nutcracker performances.

One of my favorite memories with PVB was during my sophomore year, my first year in the advanced division, when I was selected to play a rat in the battle scene of The Nutcracker. It was my first time working closely with Maryanne, and I had so much fun developing my rat’s distinct character and scurrying around the stage. To this day, it’s still one of my favorite roles I’ve ever performed, and I was ecstatic to perform it again this year for my last Nutcracker.

PVB has given me incredible ballet training and has helped me improve my technique immensely, but the most important lessons I’ve learned have been the ones I carry with me outside the studio. Ballet has been an extremely important aspect of my life and creative outlet since I was little, because as an introverted person dance has helped me express myself without having to say a single word. Dancing with PVB has helped me step out of my comfort zone and push myself, and has thus made me a much more confident dancer and person than I was when I first walked in. 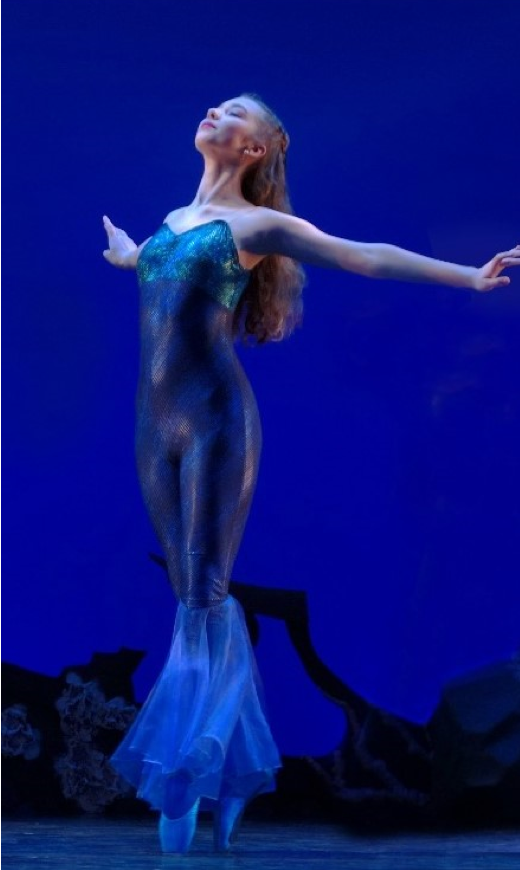 My future goals as of now are to go to college and study communications and film/media studies, with a minor in dance. No matter where I go, dance will continue to be a major part of my life. 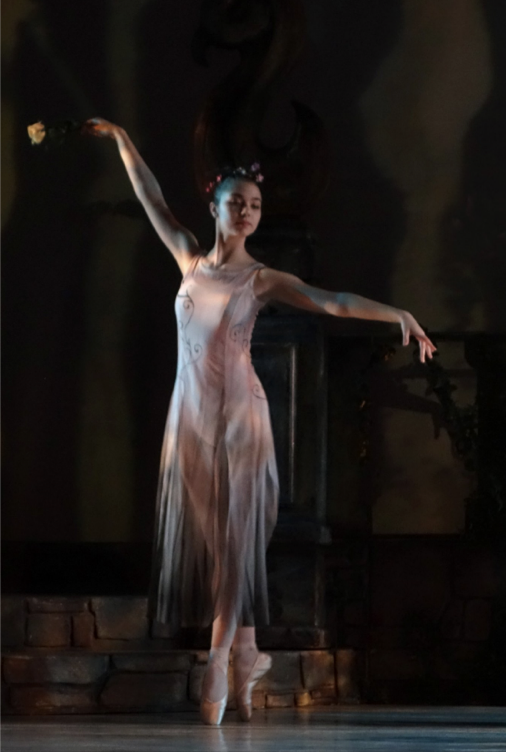