My name is Erin Diggins, I’m 17 years old and am a member of the advanced division at Pioneer Valley Ballet. I have been dancing with PVB since I was five years old. My older sister had been dancing at PVB when she was young so I was very eager to join.

When I first started dancing it was just something fun for me to do. As the years went on I began to realize that ballet was truly a passion of mine. The performances are what kept me coming back each year. The stage is a place where I learned to find confidence and take pride in the things I do. Not only is PVB the perfect place to gain performing experience, but also a strong training in the classical ballet technique. 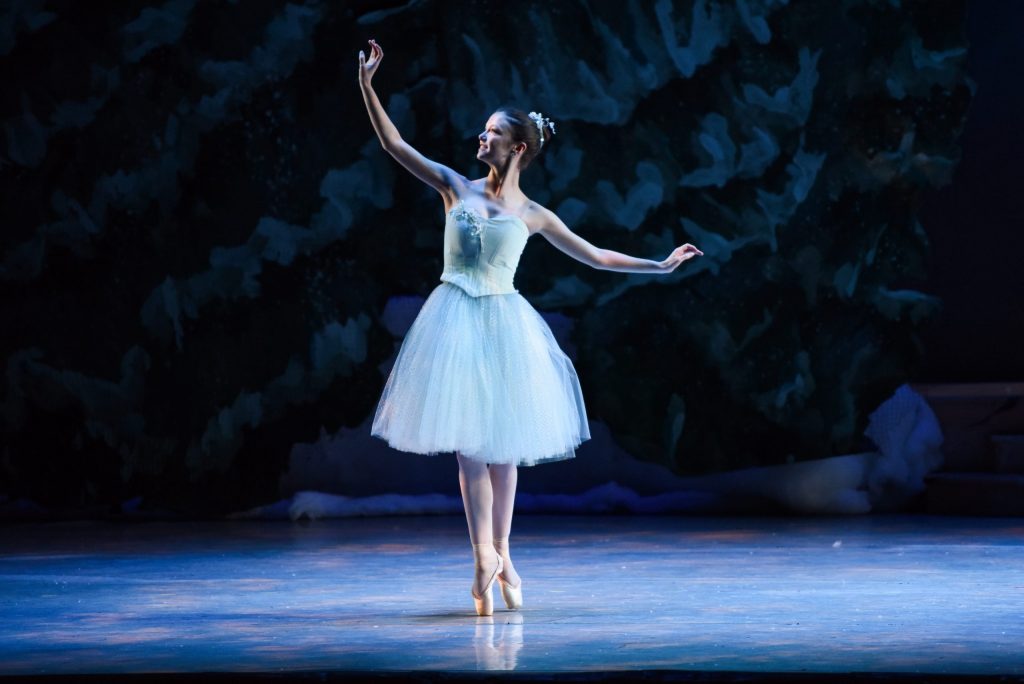 Erin performs in the Snow scene in “The Nutcracker.”

My favorite memories with PVB are definitely the moments performing on stage. Through PVB I have formed lifelong friendships, and the connection we share on stage is unlike any other relationship I’ve had. I feel supported and I know everyone around me shares the same type of love for performing. 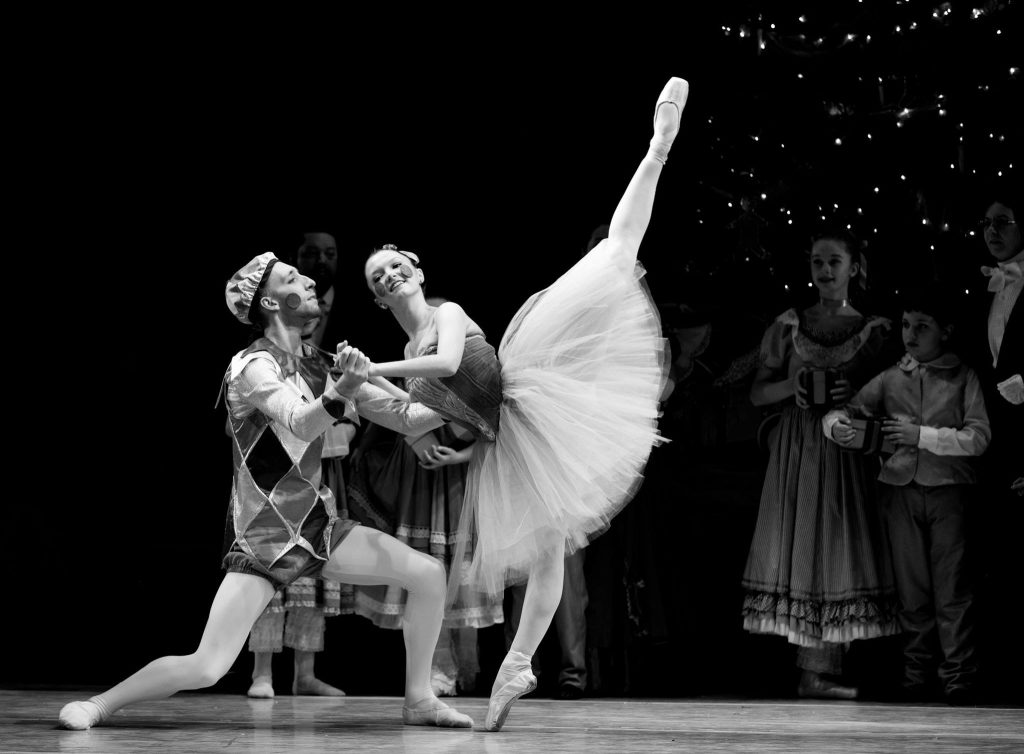 Erin as the Columbine Doll in “The Nutcracker.”

PVB has had a big influence on my life. Ballet has been a great creative outlet for me. It has taught me to be comfortable with myself, and has instilled in me dedication, determination and respect. Being on stage has allowed me to express myself in ways that most people wouldn’t otherwise see, and I am grateful to PVB for that.

With the support from PVB, I have had the opportunity to study at other companies during the summers. I was able to attend Ballet Austin, and Carolina Ballet for two years. These were amazing experiences and they wouldn’t have been possible without the help from the staff at PVB. 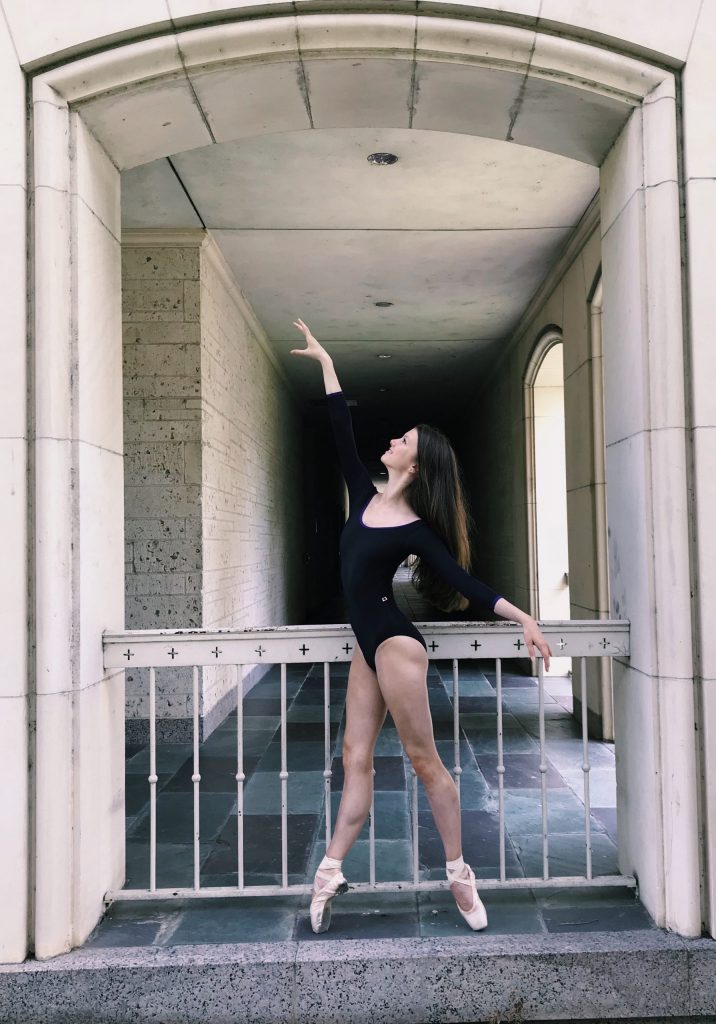 Erin during her time at Ballet Austin’s Summer Intensive.

Next year I will be attending Lafayette College, where I hope to continue dancing in any way I can. I couldn’t imagine leaving something that I have been doing for 12 years behind, and I will always keep the memories and lessons I’ve learned from PVB with me.